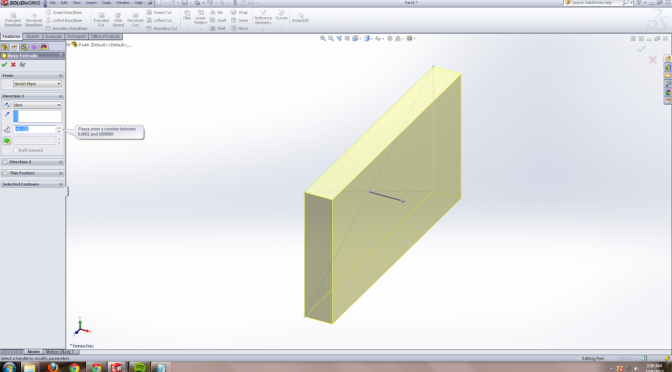 and the new dimension is propagated in all the files.
If you want, going through this post as a slideshow may be flow better:
https://picasaweb.google.com/113942194695013581888/SolidworksGlobalVariable