As MIT college students we can get a $5 college card for the boston symphony and get into concerts for no additional cost.

These cards are for from September to May 4th  (and May 2, May 3 are blackout days so literally until May 1st).
and the performances list:
and then a whole list of inexpensive things to do here:
* Fells, USS constitution, coit observatory, freedom trail (3 hrs).
the Arnold Arboretum is very pleasant and can be accessed by T.
http://www.arboretum.harvard.edu/
And the Mount Auburn Cemetary is about a half hour walk from Harvard, but certainly worth it.
http://www.mountauburn.org/
==
As MIT students we also get student discounts to the MFA and the institute for contemporary art, the Isabella Garden (probably a spring/summer thing?) and I think to the museum of science.
Other student discounts:
There’s also lots of events at MIT
==
misc.
http://www.mbta.com/riding_the_t/CharlieCard_Discount_Book/
http://www.tripadvisor.com/Attractions-g60745-Activities-Boston_Massachusetts.html

Summer
according to a professor on the airplane from ATL to BOS, things to do for free or close to free:
Hatched eggshell concerts, Wednesdays
Boston Harbor Hotel movies, Thursdays (buy a drink something to sit there)
North End will close streets and have festival Fridays in August
Museum of Fine Arts is free on Wednesdays

less free –v
Harbor Island Beach recommended (to see Boston from another view)
go to wonderland, get fried clams and people watch
fly kites at reviere beach
go to concord, ma via commuter rail and visit walden pond
boston public library at lunchtime — there are sometimes famous poets/musicians in the courtyard
food trucks at south station are the best after a bike ride there 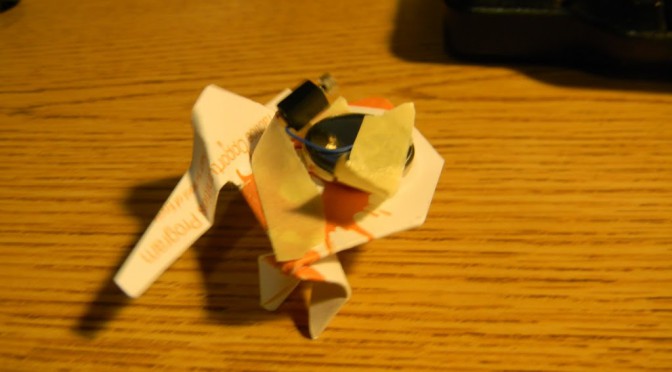