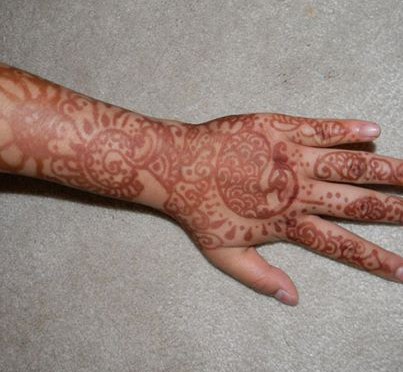 Back from fitbit. Which was a freakin’ awesome internship. More on that later. When I catch up with my 5000 backlogged blog posts (such as, f*** I’m an old senior now, what do I even tell freshman, oh how far I have fallen, also f*** I realized I want to go to grad school but grade fail, sometimes I hate myself, wait maybe that’s all the time, my adventures around San Francisco, the Coultier fashion exhibit was awesome, also Hardware Startup Meetup at Lemnos Labs, random Chinatown restaurant was awesome, I went to the Crucible and made glass tiles, 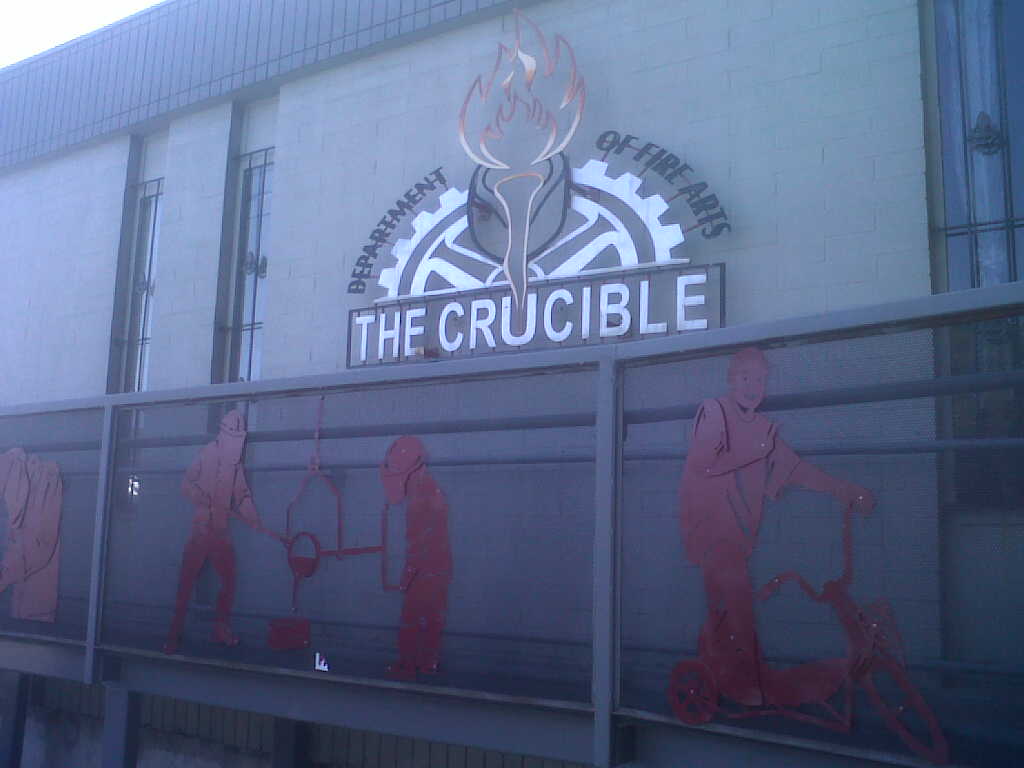 I did not live on a yacht nor at the Crucible this summer :'(, I should write up our startlabs experience, did I ever talk about weird Chinese social network stuff I learned last semester, I want to do hall murals, did you know paint is really expensive, emergency Europe trip, three countries in three days is terrible idea, how to avoid falling prey to corruption in Europe, did you know if you wear henna you will get to have random conversations (yay thanks to Annie Shin friend in East Bay) , did I tell you I’m blond as of this morning and hopefully rainbow tonight, this person I met coming back on BART from the SF Pride Parade 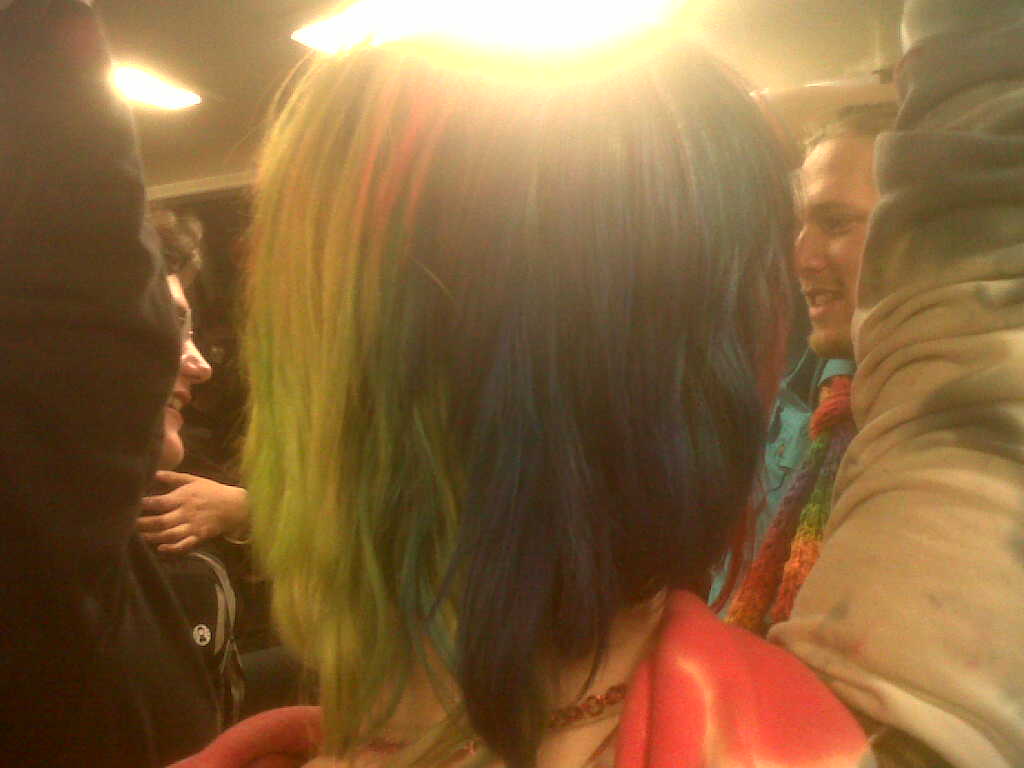 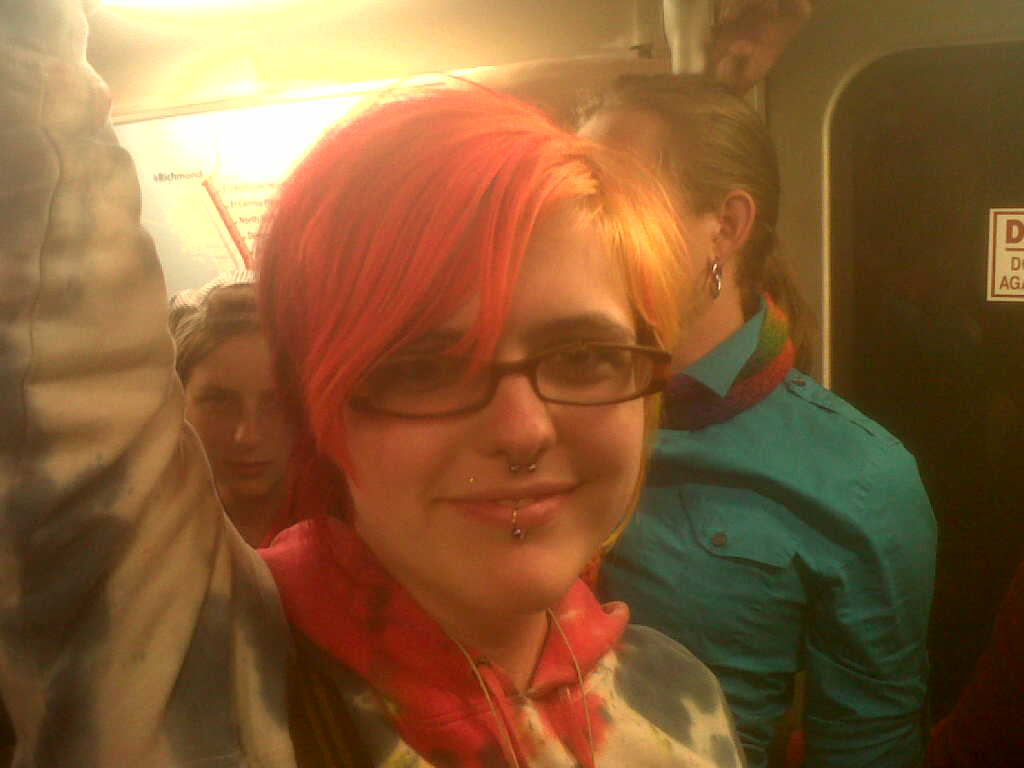 , did I mention I went to Jamaica too, I am an awesome spoiled person, f*** being technically competent if everyone envies the fact that I get to fly for free, did I mention sleeping for two nights at airports before I got home from San Francisco to Atlanta, updates on the diy nanofabrication class, updates on the 21w.789 android class with Victor Youk and Sherry Wu, 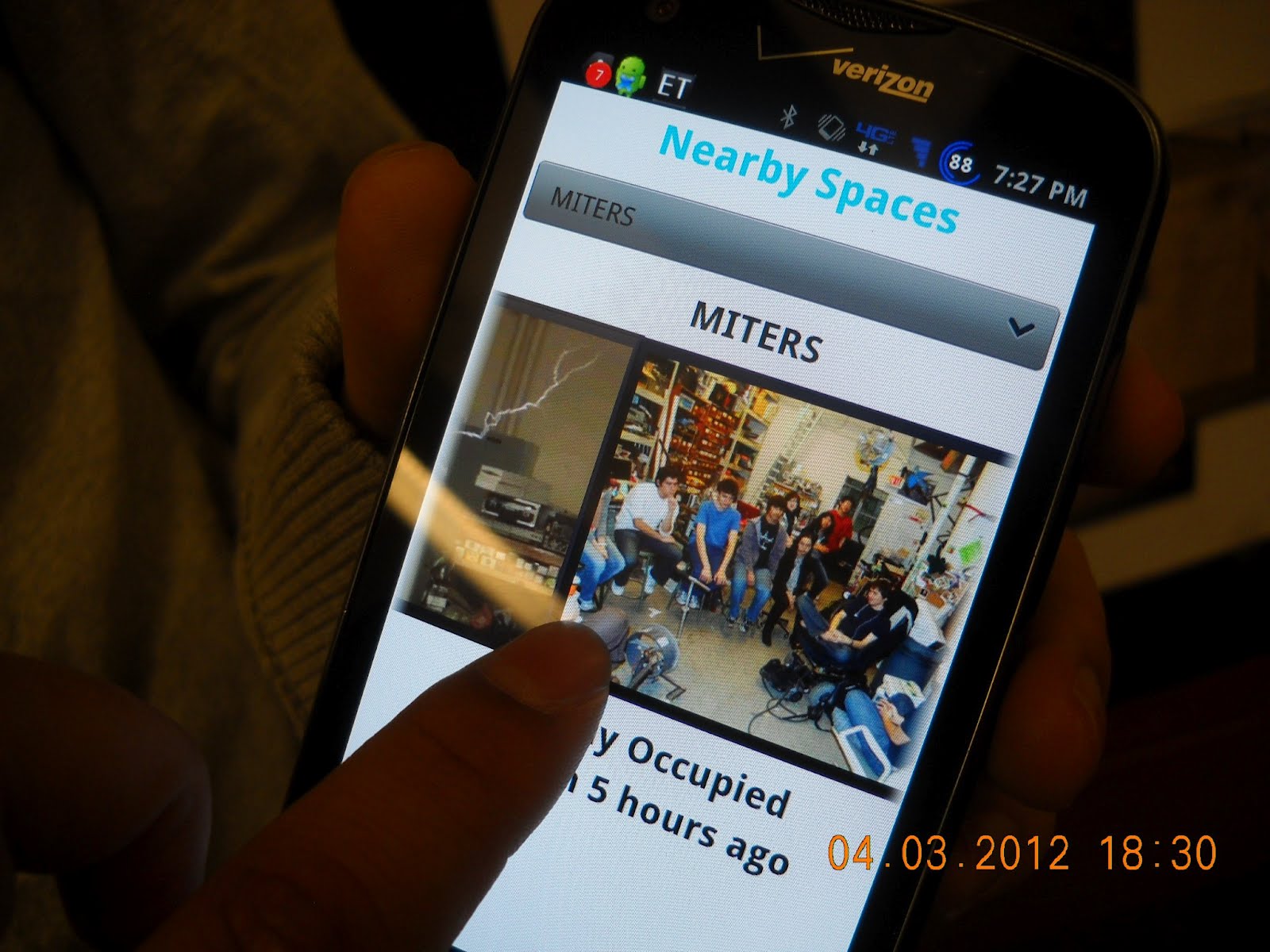 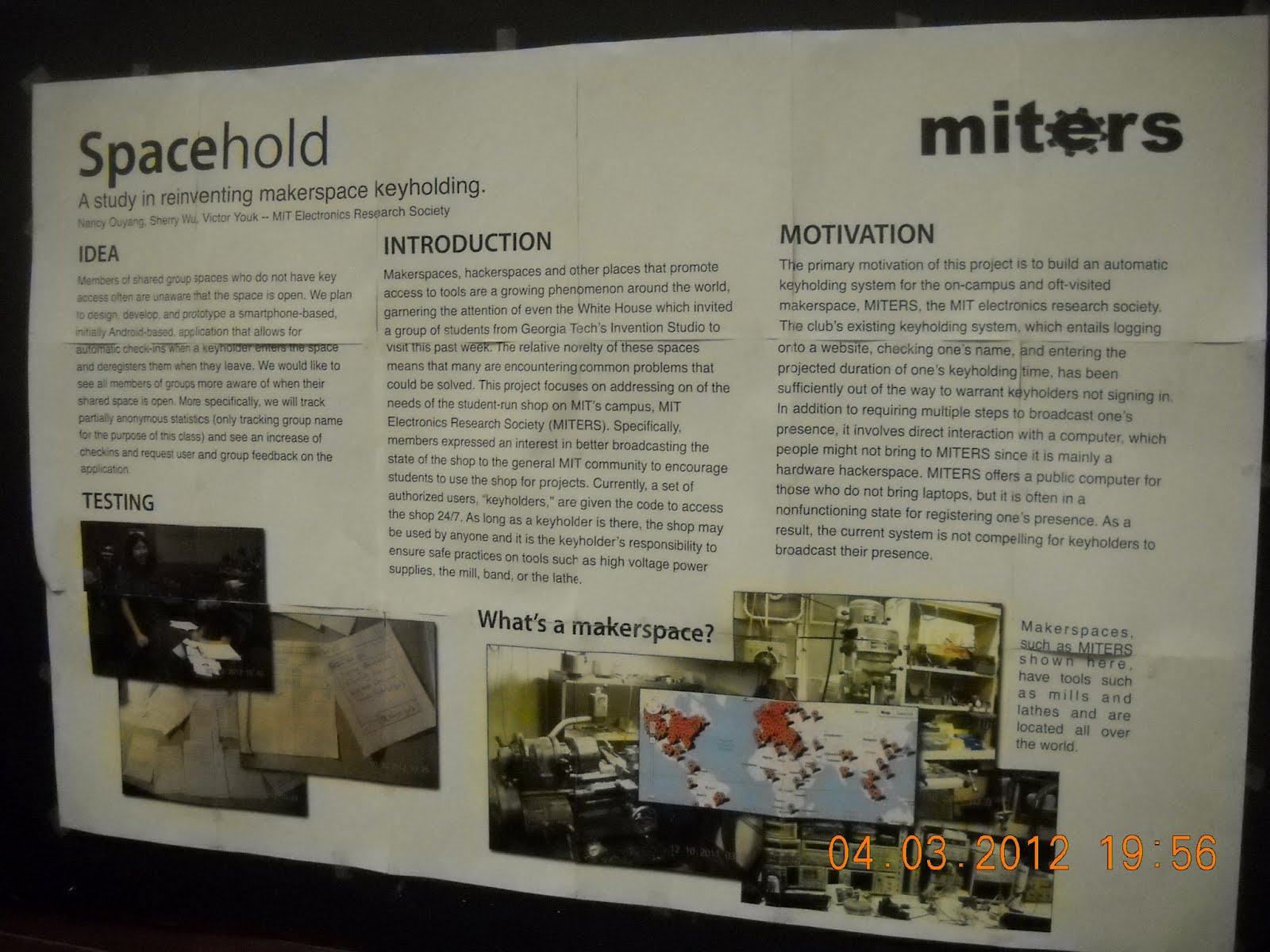 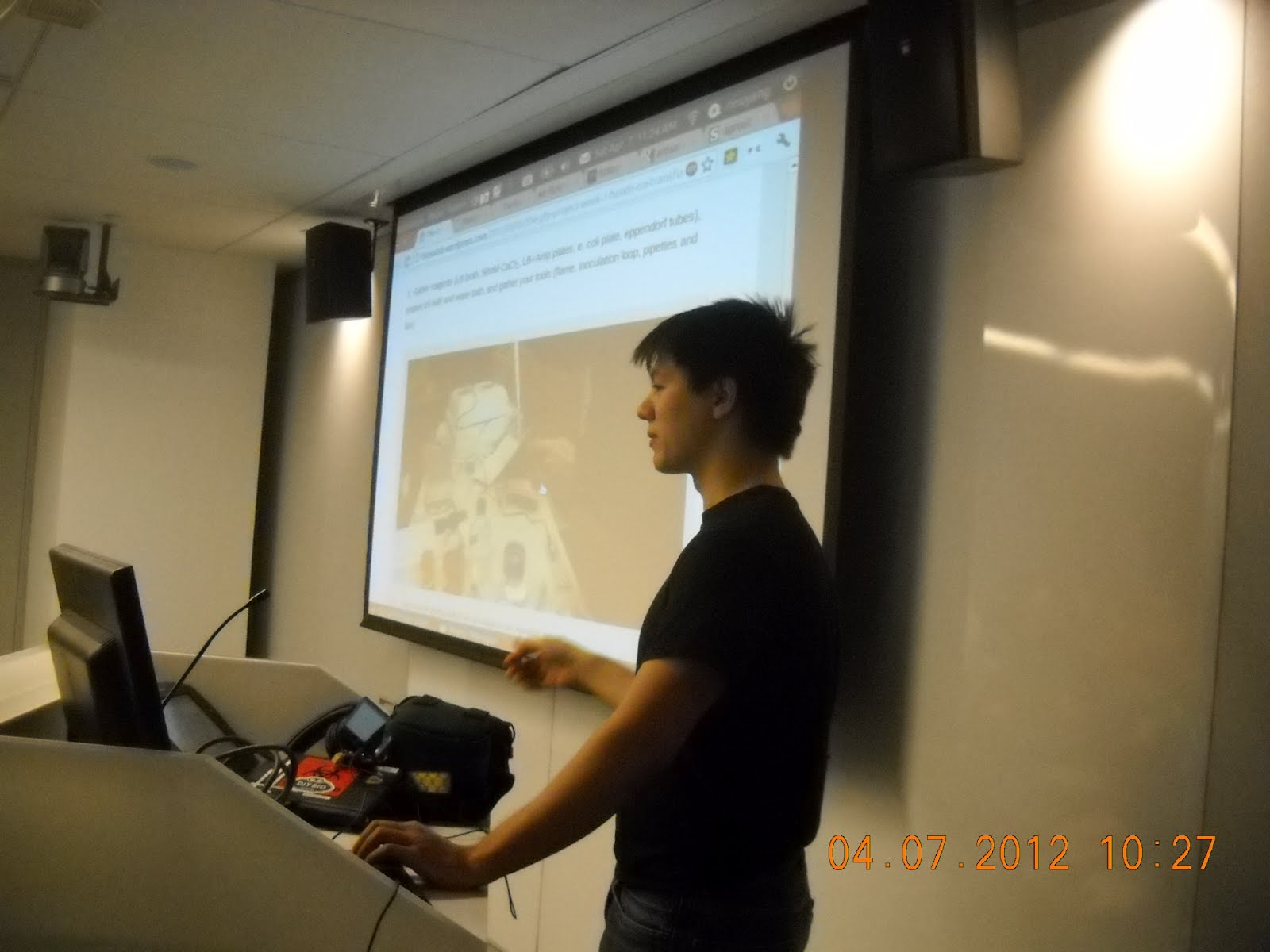 , also there was Iron Man cosplay created at the hobby shop at Anime Boston 2012, also there will be epic MITERS seminars this semester covering Solidworks and Eagle and microcontrollers, updates on hexarideablepod (yay youtube video!

also drill trigger motor “controllers”), scheming to finish vending machine, scheming to make a new hexapod because I killed the $50 pololu serial servo controller, I knew I should have gone with fewer outputs, how to get strange things through airport security (it helps to be female and Asian), POV poi scheming, Josh Gordonson made a more awesome spiral on the lathe for Maslab, I learned many things like strain gauges in 2.671 but not as much as I should have, I am an excellent pseudo scientist, did you see the “science” in my inkscape scientific poster caffeine study thing, open source hardware bootcamp in Shanghai likely this upcoming summer, according to David Li, khan academy + adafruit mashup is my latest Grand Vision for Becoming a Good Person and Convincing Myself Slash Others That I am Technically Competent, oh the hexapod reading group and origami hexapod making

, obligatory post on origami nanorobots, tinkerCAD CAD in browser is interesting, so is nclab Online STEM library, I am crazy and dumped $600 on a solidoodle 2, crap I should get around to making Instructables for the make-ten-instructables-and-get-3dprinter-or-CNCrouter-thing, make-ten-instructables-and-get-3dprinter-or-CNCrouter-thing, Ace Monster Toys was my summer makerspace, I should blog about controls so I actually learn it before I take a grad class).

Right. As it turns out, I am now 21. (No, I had work, I didn’t do anything on my birthday).
Also, as it turns out, my hall hosts the first EC party of each semester. Which would be this Saturday. This clearly needs to be the subject of a qualitative scientific experiment to determine what number of drinks I need to reach a desired level of intoxication. Or maybe the I’m plotting to get so drunk that I never want to drink again experiment.

2. However, then it is unclear whether at the “two drink” mark I will have two drinks in my system or 1.8. However, since alcohol is known to metabolize very slowly, perhaps over the span of an hour or two we can assume that the effects of metabolism may be ignored. The small drink approximation?

3. Ideally I could consistently measure something proportional to how much alcohol I have in my system. However, there are no good DIY blood alcohol content meters that I can just whip up in the next week. See http://nootropicdesign.com/projectlab/2010/09/17/arduino-breathalyzer/.

4. Also make sure I have a friend who will make me drink lots of water.

5. Also this is probably an even worse idea than the caffeine experiment.

[update] So I didn’t actually conduct my experiment, because I’m a sane person and I’ve always been a bit leery of alcohol. Also according to advice from friends, a drink an hour or two is much more reasonable. I did figure out how I feel (what state of mind I am in) prior to feeling terrible / nauseous. My curiosity is satisfied now.