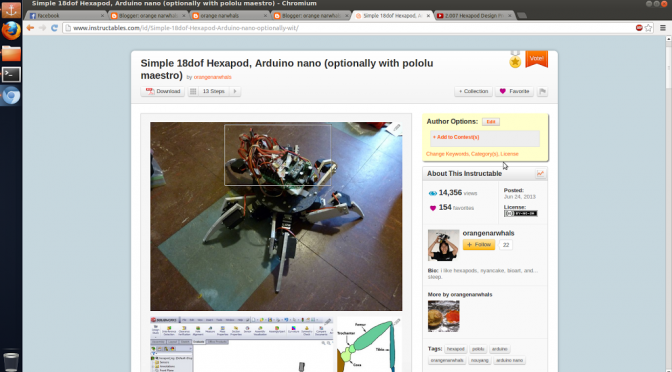 MITERS is a student shop on MIT’s campus. Funding-wise, we run independently of any MIT department, which is great since our projects don’t exactly fall into research all of the time. We also don’t have to pay rent or utilities due to being located on MIT property. However, this also means that for better or for worse we are subject to the scrutiny of MIT’s space administrators and Environmental Health and Safety staff.

MITERS runs a delicate balancing act that, for me, strikes home two contrasting trends: increasing paranoia (and safety) over the years (perhaps best dramatized by 9/11 and Homeland Security), and increased interest in the amorphous idea of the “maker movement.” I am torn. Sometimes I am skeptical; Traffic mentions that the number of deaths from parachutes leveled off and has remained constant despite increased safety measures; what happened was that better safety measures made people comfortable with taking greater risks. Sometimes I am cautious; Traffic also mentions that we are all overconfident drivers, believing the past predicts the future as we confidently take to the roads (one study showed that ambulance drivers, because of the urgency of their mission and contrary to what many would think, actually drove “better” — turning sooner and driving more smoothly — than the average driver).

Recently, the Yale death (I apologize to those still in mourning for this crass mention) has lead to scrutiny of the sort that makes all of us at MITERS a bit uncomfortable. Our machine tools are old and no one would mind a newer mill or lathe or better safeguards. However, we all seem to feel instinctively that too much scrutiny on any level is toxic to the creative haven of MITERS (and dear lord, apparently a ton of grad students will be moving into our building which will be fit for the Prime Minister of Singapore to look upon within a year or two — that’ll be interesting, but no point in worrying just yet). In reaction, my fellow MITERS officer Julian Merrick remarked that this situation seems reminiscent of Missing White Woman Syndrome, where there is a disproportionate reaction to unfortunate cases involving people of one class (white and female) as opposed to another (male, other ethnicity). Indeed, a google search turns up a thread on Practical Machinist remarking the same.

One surprising constant throughout the ongoing whole process, however, has been people’s appreciation of the output of MITERS. Uniformly, people have been supportive of MITERS, even if we may have different ideas of the kind of support needed. Ultimately, I am hopeful that we will emerge through this with better safety and our core culture intact.