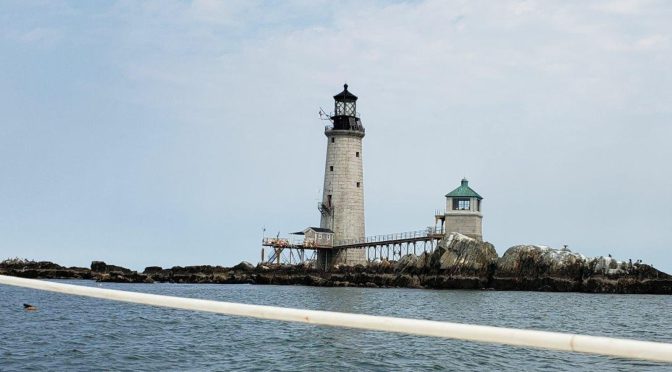 feeling: purposeless. goal to sail across the ocean. not really a purpose… just a goal. (intermediate: newport-halifax, bermuda)

nautilus sailing – power of the computer! see in 3d, polished, etc. not dumb flash animations that don’t let you skip around… note: anchoring: include keel to depth sounder, and from bow to keel, and tide into anchoring calcs. (but also, with that much scope in anchorage, you would swing into other boats, so in practice use less than that). gybe- go ahead and center main completely before gybe. wing-on-wing — watch the main for crash jibe, and ignore the jib, it will behave correctly after a while. give way – port tack, and windward.

fashionable masking: got a black kn95 set, drew narwhal on it with sharpie

natural disasters: henan and germany flooding, the smoke blowing from canadian wildfires to boston, climate change is happening faster than I thought. and killing people. (but less than if we were less prosperous, without tech forecasting abilities). jeez. drowning underground in a slowly flooding subway car… T__T . myanmar military takeover, taliban …

delta variant cluster even in 80% vaccinated provincetown. variant outbreak in vietnam, in nanjing china right after guangzhou under control. in australia. (not in new zealand) scary time.

have engaged in such risky behavior with sailing, roommates. my roommates are flying basically every other week.

fish jumping out of the sea…

watching moonrise in the middle of ocean. unreal. huge, red, initially looked like fire. can see all the texture on the moon in detail… (but could not capture on phone)

i’ve circumnavigated the earth many times now, and acquired wisdom. didn’t think i’d make it here in undergrad, happy to be wrong.

roommates have barely known me for 30 days, gave me a birthday gift 0: people are nice.