Current plan: Find a venue for a pop-up shop, 2 to 5pm on Sundays, somewhere near Central Square or other t-stop (or somewhere a lot of people walk past). Danger!awesome community space, perhaps.

Have tshirts, jewelry, greeting cards, posters, framed art for sale. Work on projects while waiting for people to buy things or not.

I want to open a little storefront in danger!awesome’s new community space, or at the least install a vending machine there. Who should I talk to that might take me seriously?

I would stock
I am not sure how I’d keep it open, because I especially want people to have access during times when normal stores are not open, but those are the crappiest times from the employee perspective (see: night shift health hazards), and I’m pretty busy. Perhaps some sort of coop-honor-system style thing could work, where you pay a deposit and then have 24hr access & you keep track of what materials you “bought”/checked-out and can pay on-site with a self-checkout.
and anything else people want (I’d have a “what do you want to see here” suggestion box online and offline :] ), and keep inventory meticulously online, so people KNOW what’s in stock.
PPE for women: http://ehstoday.com/site-files/ehstoday.com/files/archive/ehstoday.com/images/ISEA_April.pdf 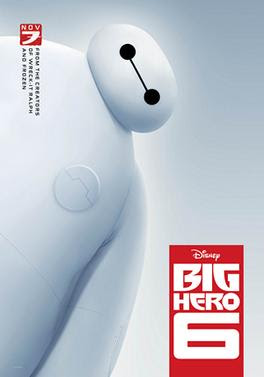 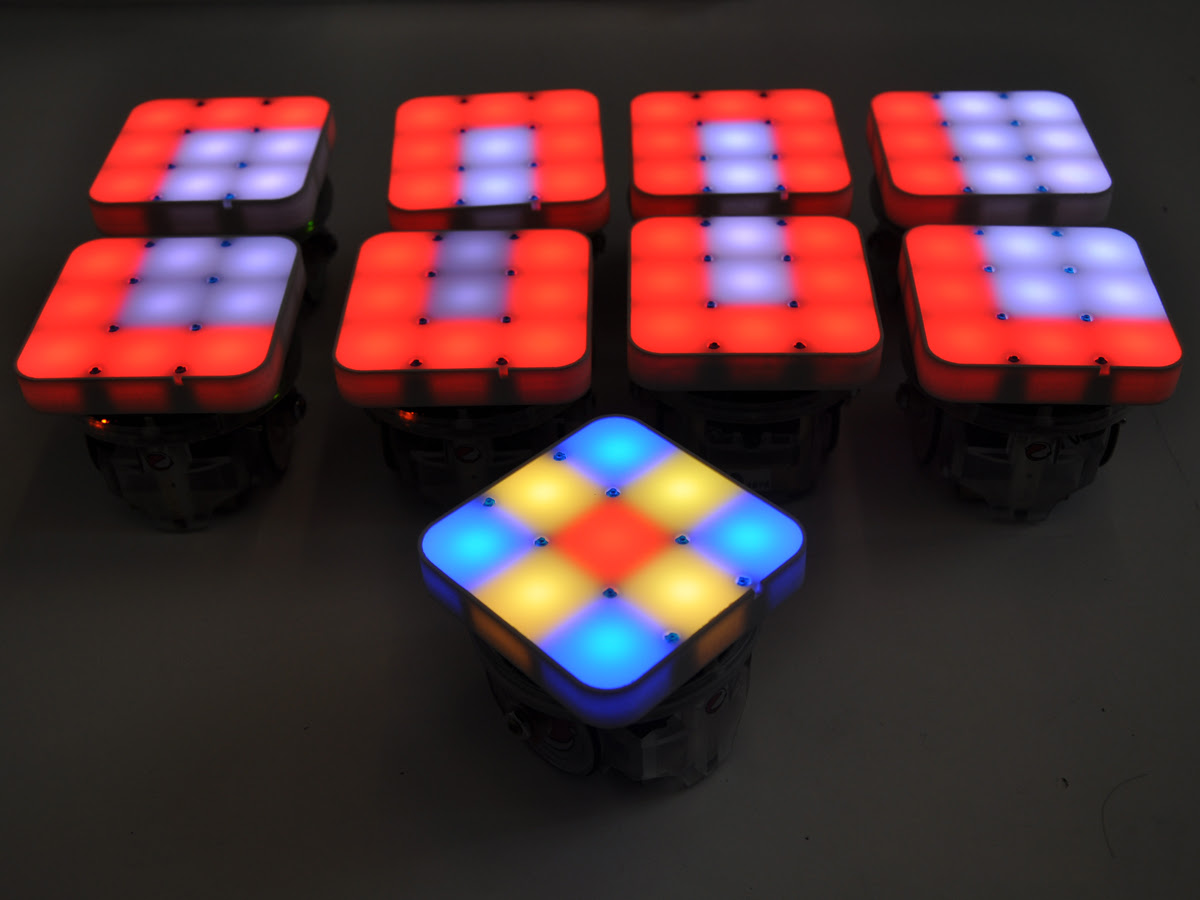 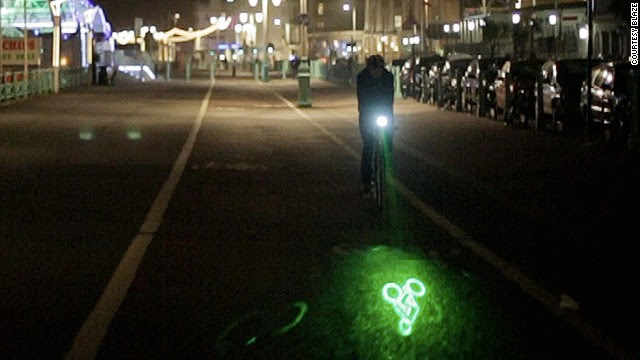 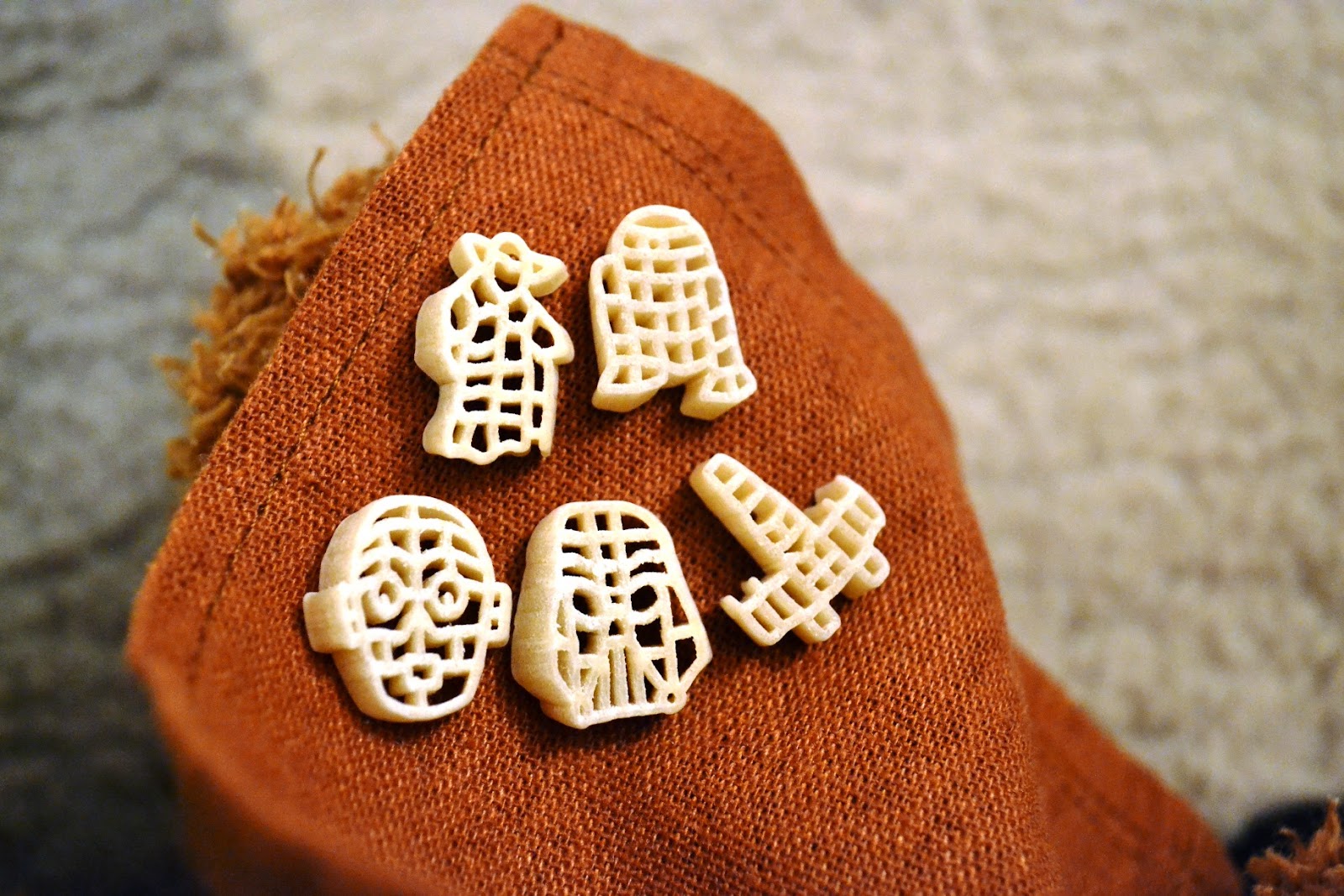 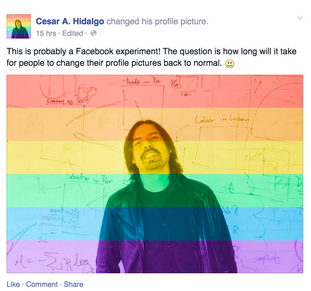