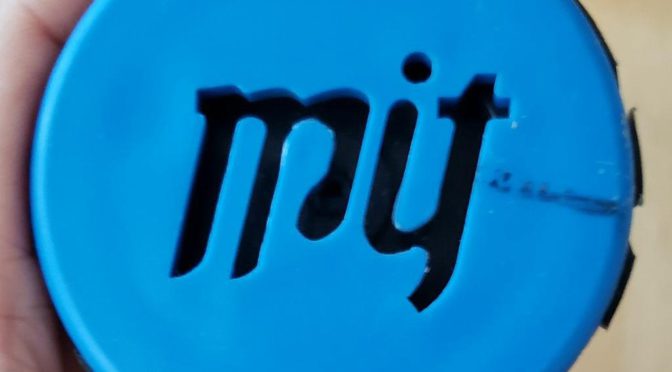 Decided to measure empirically. Turns out if you just drop it, very slowly!

First off, rotational inertia was not a negligible component as it turns out. If you drop something side-by-side with the yoyo, the yo-yo falls suppppeerrr slowly. Here is my awesome roomie showing this (using samsung galaxy s9 slow-mo — online says it should be 240 fps)

Second, I think the yoyo only spins about 60 rpm!!! Maybe it can be faster when thrown. But wow, my back-of-envelope calculations was an order of magnitude off. Hah!

The yoyo will be spinning fastest near the bottom of the drop. So we can take this clip and run it through ffmpeg to split out individual frames, then simply count the number of frames per revolution.

From there I count time between spins as

Will have to repeat in daylight to see what the rpm is like thrown.

I’m still not certain I believe in 300 rpm either, mostly as I’m not sure how much to trust the 240fps spec and my math. Next step I guess is I should do the trivial physics problem… but probably I’ll put work toward making the yoyo happen instead.

(The yoyo is from when I took MIT 2.008. We wanted to make a yoyo that whistled as a spun, this feature didn’t work, but we still had a nice ambigram).