Timeline:
hexarideablepod, until Monday July 11th (intense build during week off from CfA). 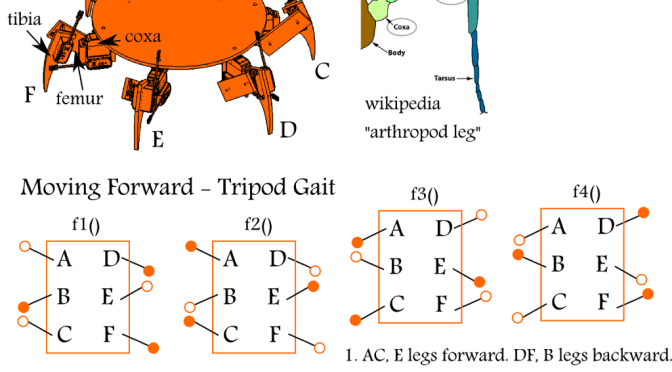 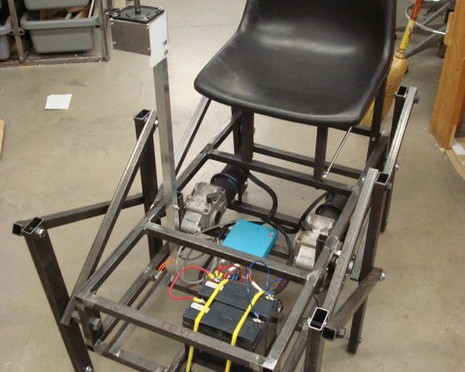 Rideable Hexapod (aka spiderbot or hexabot or whatever). Anyway, I want.

Step A. KISS. Clone someone else’s work on a linkage hexapod. haha I wish hardware was as easy as software to duplicate. in the meantime, I learned a bit of serial by asking Leighton, a hallmate, so now I understand the pololu code. But I still don’t understand why it’s sad. Yay I kept thinking it was something with the code, and I couldn’t find my cute tiny 2.007 battery to try . But I tried something I knew wouldn’t work, and it worked! yay. will post in pololu forums to make it more findable.
http://forum.pololu.com/viewtopic.php?f=16&t=3944&p=19496#p19496