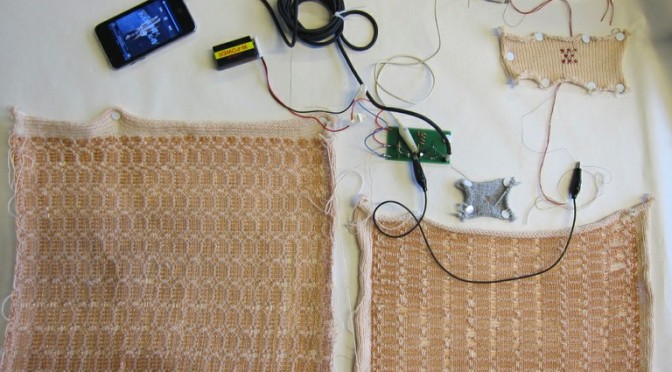 I. Up until yesterday, I was going to be a teaching assistant for the Science of Happiness. Part of the “why” for teaching the class that the professor gave was that, since 2012, there seems to be accelerating levels of anxiety and stress in the undergraduate population. Still, I’ve done the readings for the first few lectures,

II. I thought I’d escaped the “social media anxiety” clusterfk, since I almost never check Facebook, instead sticking to Messenger and other 1-on-1 conversations.

III. News articles reported that reading other people’s happy stories made people unhappy; my responsive was to aggressively share all my failures. I felt validated when I saw that other people were in fact forming spontaneous gatherings to share startup failures.

IV. Yesterday a friend told me that I was basically live-tweeting my life at them, and it was stressing them out.

Turns out I was causing other people anxiety — I was contributing to the social media anxiety circle! This caused me to take a step back and realize I was also feeling a great deal of anxiety talking to all my friends online. Somehow my rat brain had decided that if someone had read a message (per read receipt) and didn’t respond within an hour or twelve, PROBABLY THEY HATED ME FOREVER.

VI. With any sort of introspection, I’d probably say my anxiety about communication frequency mismatches started with my first pseudo-relationship (my first love!) where my ex just ghosted me instead of being up-front and ending the relationship.

But you know what? We’re still friends, and pretty good ones at that, some years later.

So even if my friends read all my posts and yet never respond to me, we’re almost certainly still friends and would be warm toward each other in real life.

To be fair, it wasn’t just my ex ghosting me, —
actually, I won’t post what other bad things have happened to me, since I can feel my own anxiety levels rising just thinking about them.

VII. Earlier today I impulsively uninstalled or otherwise hid all my chat apps (signal, hangouts, whatsapp, and my two messenger accounts I use in mobile browsers) from my phone today. I also uninstalled pidgin on my laptop, which is my conduit to hangouts and messenger on desktop.

(I did forget to get my Signal passcode before I impulsively uninstalled it, so my 2GB backup file is worthless now. But, who really needs that history anyway!)

And wow! I’ve found ghosting people to be really pleasant and enjoyable on the other side. It’s really nice to clear my head of six ongoing asychronous conversations and their respective statuses in my head, and feel the solid bedrock of my friendships with people underneath all the noise.

To be fair, I’m not sure how pleasant this would be outside of classes. As school has started, I’ve gotten a lot more in-person social time with people I actually enjoy hanging out with. The regularity of that contact, as well as the camaraderie of working together in classes, has been really nice for me. I realized I haven’t had that in my actual work (research), and was constantly flailing around anxiously in search of it.

In particular, the “six hours” part 🙂