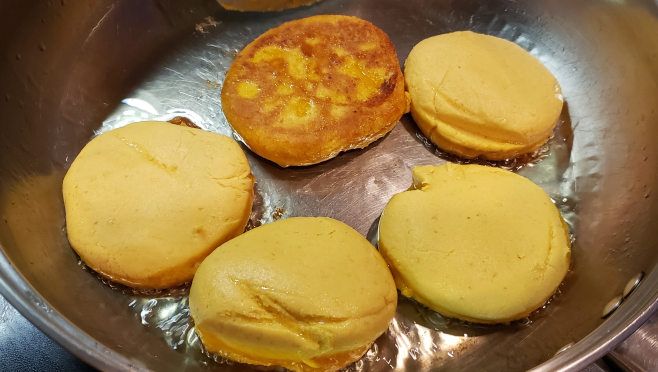 i had a lot of pumpkin cakes when i went to china, 南瓜饼

around pumpkin season in the US (you know when the pumpkin spice starts appearing), I started having cravings

I followed recipe from

note 1: fold flour in a bit at a time

note 2: though in my case I used more rice flour than 300g because it was too sticky (I think the canned puree is more watery than IRL puree?),

here’s some pictures of my process

note: you can see different variations of the recipe in chinese here 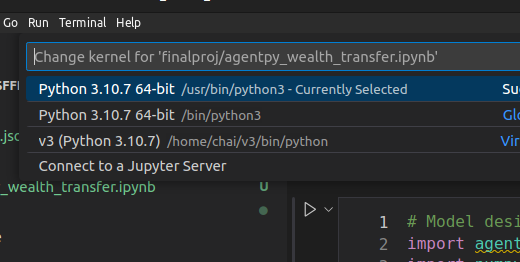 quick note to self:

for my environment I usually set it up in a random folder (most people seem to set it up in ~/.env) and vscode has difficulty finding it

Here is how I solved it:

And then put a defaultInterpreterPath into the settings

And then it shows up when I change the kernel (see third option):

May require a .vscode folder (with empty settings.json) in the parent repository? 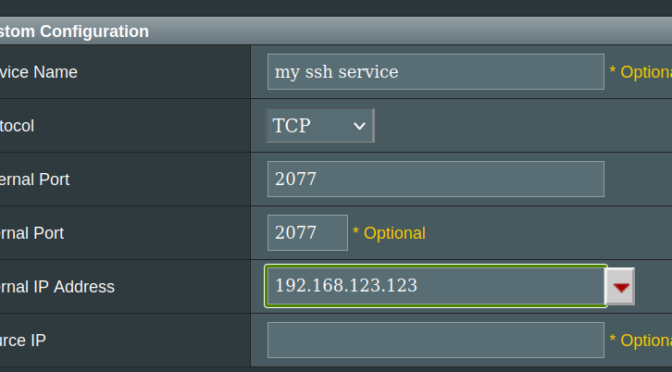 skip to “the new way” for how to do so

as it turns out… on ubuntu 22.10 and onward stops using the config file for ports…

so the old way was

(I also do PubkeyAuthentication yes, PasswordAuthentication no, UsePAM yes — I think the first and third settings are actually the default settings, so only need to disable password and add in port).

and just append your pubkeys to ~/.ssh/authorized_keys

so on reboot switched back to old port. I was using say 2077.

14 # Port and ListenAddress options are not used when sshd is socket-activated,
15 # which is now the default in Ubuntu. See sshd_config(5) and
16 # /usr/share/doc/openssh-server/README.Debian.gz for details.

you can also read more at

Okay, so what I actually did was just edit the file with vi (you can use nano) since I was having issues with bash balking at creating the file etc.

I think in the future I will just use the default port. too much headache.

also have to set up port forwarding on router.

on mac was getting

this was red herring; if it gets to “connection refused” that means we were able to make contact with the server, and it’s something on the server side.