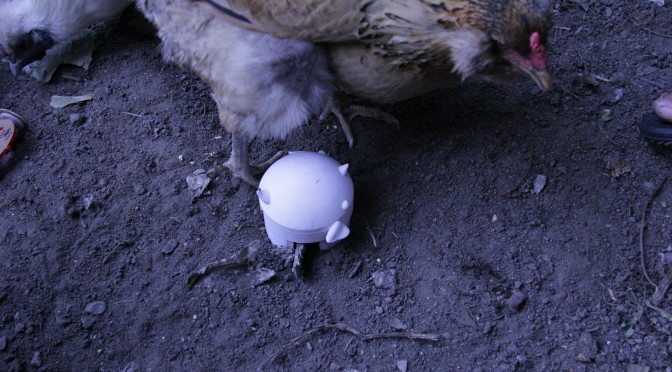 (no, meat-reducer is not actually a thing)

Over the last year, I’ve been toying with reducing my meat intake. Here are the causes and the successive iterations I went through. i won’t spend money on meat, but i will eat meat going to waste

The initial deciding factor was founding a company with one other person who didn’t eat much meat. I didn’t like meat that much anyway (too many dry chicken breasts I’d shoved down to avoid food waste), so when buying company rations it was easier to stockpile food we would both eat (ramen, frozen cheese pizza, frozen bean burritos, cake mix cake, cheetos… I had such a terrible diet. YET SO GREAT).

His general philosophy was to avoid spending money on meat while still prioritizing not wasting food. This seemed agreeable to me, since I dislike food waste more than I dislike killing animals by a wide margin. Fish were deemed okay to make a complete diet easier, and so company celebrations were at sushi restaurants (dubious from an ecological standpoint, honestly, since over-fishing is a big problem).

The other major point was to not take a stand, to got the opposite direction of evangelist vegans or vegetarians who believe they have the higher moral ground.

I decided it was, because most places don’t stock vegetarian instant noodles.

I hosted a boatwarming  bbq party. Was it okay to buy meat burgers and hotdogs for my friends who no doubt would expect it to be there and might find eating veggie burgers weird and unfulfilling?

I decided it was, although I’ll probably try to avoid the situation in the future.

Apparently, in mixed-diet household house parties, the vegan person might supply the vegan food and the omnivores buys the meat for everyone else.

When treating someone to lunch or dinner, is it okay to pay for their meat selections? We took our interns out to lunch several times.

I decided it was okay.

what options are there: few!

It was fun to go to restaurants and see what the vegetarian options were. They’re often not great. For instance, dim sum, that favorite of my group of friends. Good luck filling yourself up on anything vegetarian at dim sum. Crispy taro thing? Filled with meat inside. Long noodles? Secretly has shrimp embedded inside.

it’s hard to remember at first

I would catch myself ordering my go-to dishes at restaurants and then go “Derp.”

1) There’s a lot of free food around MIT, usually not-vegetarian

2) When I visit my parents or when they visit me, they cook me large quantities of meat (maybe I will make an exception and declare to them I am a meat reducer next time…)

I had to declare my food preferences for ordering company lunch. (My company, <15 people, is a mix of vegan, vegetarian, and omnivore). My first week at work, my parents had cooked me a large batch of meat, so I ate it every day. Additionally, there’s a decent amount leftover from company lunch and I try to divert everything from the trash, including the meat dishes.

I’m not joking, this actually came up. I decided that it was okay to eat this meat, since it was definitely not factory-farmed.

enh, why not. A lot of my friends are into it, I don’t actually like meat that much, and factory farming is definitively terrible.

these are all super-simple college cooking foods.

At work, I sit halfway between the vegetarians and the omnivores and pick exclusively from the vegetarian side if I can reach it, but if there’s leftovers I’ll eat them meat and all.

I never buy meat at the grocery store nor at restaurants. If I’m treating someone, I’ll pay for their meat selection. If it’s free food, I’ll avoid eating meat unless I’m really hungry, since usually someone else will get around to eating it.

Currently, I am a meat-reducer.