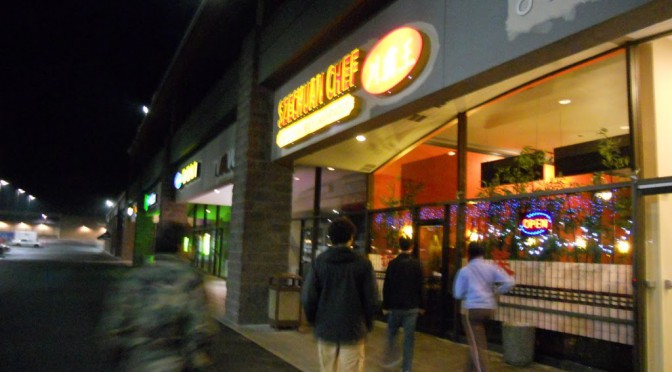 OH DEAR LORD WHY AM I SO BEHIND ON BLOGGING
anyway

so we took lucky star bus out, …
went to seatlle, had dinner with cathy’s family (well, her mom and younger brother) and jason, her friend from high school — no pics because i hadn’t turned asian mode deflect all embarrassment on yet, but expect some from cathy

… so we stayed a night in seattle, which was very foggy and very green and cold but not terribly so

well, there were 100+ seats yet still until ten minutes before the flight should be taking off, they’d let no standby on due to the problems getting an accurate weight estimate (were they turning it into a cargo plane? or just fail on some software package?)… some people had been there 3 or 4 days, which alarmed my friends >__> anyway they cleared all 40 or so standby in the end, including us, and delayed the flight just to get us all on. yay.

13 hours later we arrived in japan. ignore the datestamps, they’re all screwed up. then we used the toilets in Japan. i was amused because i’d been reading about the japanese toilet revolution courtesy of the big necessity, a book i picked up @ mit loading dock sale this term and really like (still working my way through). we also awarded kudos to the sink design.

at the gate waiting for transfer we met tim, who is paying his way through college with SEO apparently… grr spam but yay entrepreneurship / self-sufficiency as a student? and also molly who we had a surprising number of connections with.

well, shortly thereafter we got our tickets onto taiwan leg, no issues there, yay. and so…. we arrived around 23:15 local time in taiwan and went through customs where they asked us to stare at a webcam. the toilets were clean but not as fancy as in japan … sit or squat and no extra options there. sink design was also shallower and had faucet right up against sink wall.

public transport thinning out by now. original bus that take us almost to destination (then hail cab) stopped already. (we got out around 12:30 after scratching our heads over exchanging money — i withdrew using my plus network atm card, haven’t checked if there were exchange charges yet). so then turned out all the buses were full so we waited until 1:20 am bus and took that to taipei bus station and then hailed a cab driver. we got lost near our destination but finally made it to iHoT (international house of taipei) around 3 or 4 am, plugged into ethernet, and collapsed without making contact with cathy’s parents. =====
so uh have to go, but basically, the next day we did company tours (2) + night market. ugh hopefully tonight i can catch up with blogging 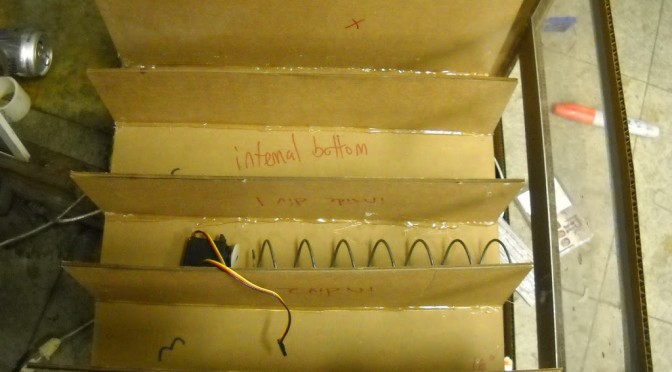